On Monday, 4th February 2019, London held two of the biggest ceremonies recognising the achievements of companies from all fields within the iGaming industry. With that said, LeoVegas (LV) pulled off the unthinkable and secured two awards from both events! Indeed, LV received recognition at the Global Gaming Awards (GGA) and the International Gaming Awards (IGA)!

Two Scoops In One Night

As previously stated, LeoVegas took home two awards last Monday night. At the GGA, the online operator received warm applause after winning the Online Casino of the Year award. Several hours later at the London Savoy Hotel, they secured another huge win! With that in mind, a panel of industry leaders agreed that LV had the best mobile platform in the game. As an outcome, LV took home the IGA Mobile Operator of the Year award.

So without a doubt, LV reigns supreme in the international iGaming sector. In fact, they were up against nine other nominees and still outshined them all! And not only once, but twice at two separate events on the same night! Clearly, LV is leading the mobile and online gaming industry into 2019! Plus, they’ve been doing that for several years now, so it’s no wonder they see themselves as kings of mobile play!

Another Year of Success 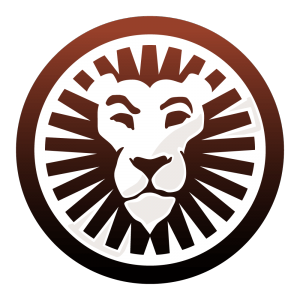 It’s no surprise that many players think that LV has one of the best mobile casino and sportsbook in Britain. In fact, year after year they keep on winning trophies for their determination to stay on top of the game.

But even if LV got many trophies on its shelve, the Group CEO Gustaf Hagman still commented on their latest addition. “It’s an honour to receive two awards in one night. Both titles reflect the dedication and hard work everyone at LV strives for over the last 12 months. On that note, here’s to another year of leading the iGaming sector into the mobile future”!

Going forward, LV said they also plan to continue to strengthen the company portfolio. Also, they announced plans to enhance their mobile offering this year, especially their online sportsbook. So as you can see, the Lion is still King of the Jungle.