The British bookmaker giant Paddy Power Betfair (PPB) is changing its capital structure. In essence, the company started a new repurchase program. It will buy back a total of $385 million of its own shares from investors. Now, this is to follow up on the first phase started earlier this year. Both operations are part of the same plan, to pay out over $642 million of cash to its shareholders. 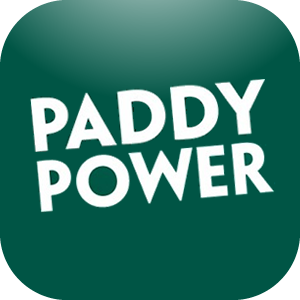 Over half a billion for shareholders

The sports betting operator posted its second quarter financial results this month. And they made for an excellent read to the company board. In short, profits before tax went up 4% year-on-year. That represents a neat $136 million. And following the results came the announcement of the buyback.

As reported, the Irish company Goodbody Stockbrokers will handle the process. All repurchased shares under the program will end up canceled. Earlier in May, Goldman Sachs repurchased $257 million of PPB shares. This similar scheme has also come to its end by now. According to the company’s chief exec Peter Jackson, this is a planned operation. “We create a more efficient capital structure. At the same time, we keep strategic flexibility,” Jackson detailed.

Even so, the company achieved its best result in the US. In fact, sports revenues in the second quarter increased by 22%. Simultaneously, gaming revenue climbed as well. It reached 18% for the same period. PPB is confident these numbers are only likely to grow. As things go, they will not be far from the truth.

Indeed, the US Supreme Court’s ruling on PASPA in May changed the landscape. As you know, States move to legalize and regulate sports betting. And PPB moved quickly, too. It acquired FanDuel earlier this year. Under the new brand, the company runs New Jersey’s first sportsbook. At the same time, it launched online sports betting services in various states.